For God so loved the world that he gave his one and only Son, that whoever believes in him shall not perish but have eternal life. – John 3:16 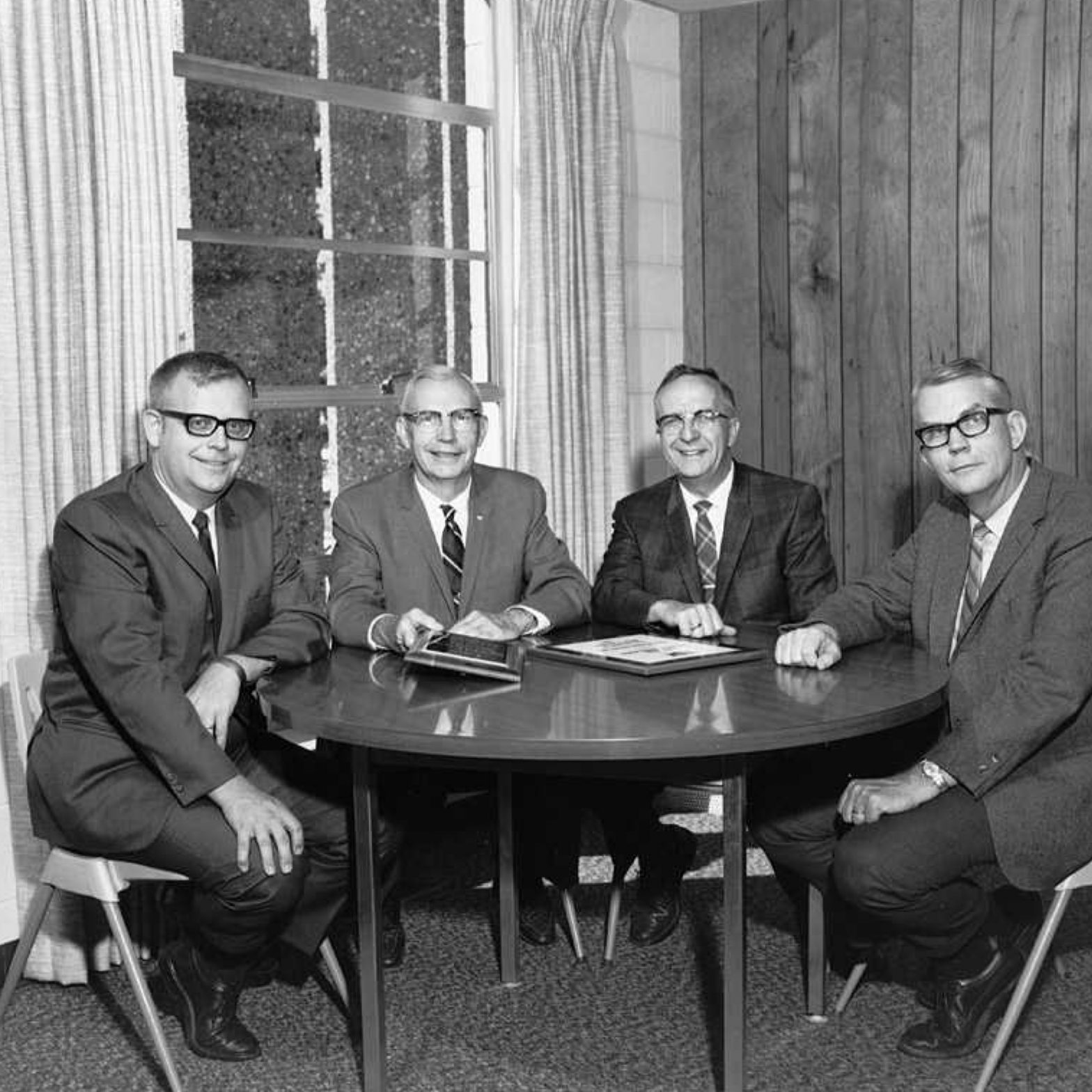 In remembrance of John Gordon, 1928-2019.
For more than 65 years, John Gordon served as a steadfast and servant leader of his family’s business, passionately committed to the needs of both customers and employees. John, along with his brother, Paul Gordon, were instrumental in pioneering innovations that transformed their family’s business from a small, regional grocery supplier into a multi-billion dollar, multi-national leader in foodservice distribution. It was not uncommon to see John in the office almost daily, as his unwavering passion for his family’s business remained a central part of his life.

John humbly and devoutly believed that God’s grace was his greatest reward and held his faith most precious, followed closely by his deep love for his immediate and extended family, including the people of Gordon Food Service.

Friends and family are invited to share their remembrances of John. 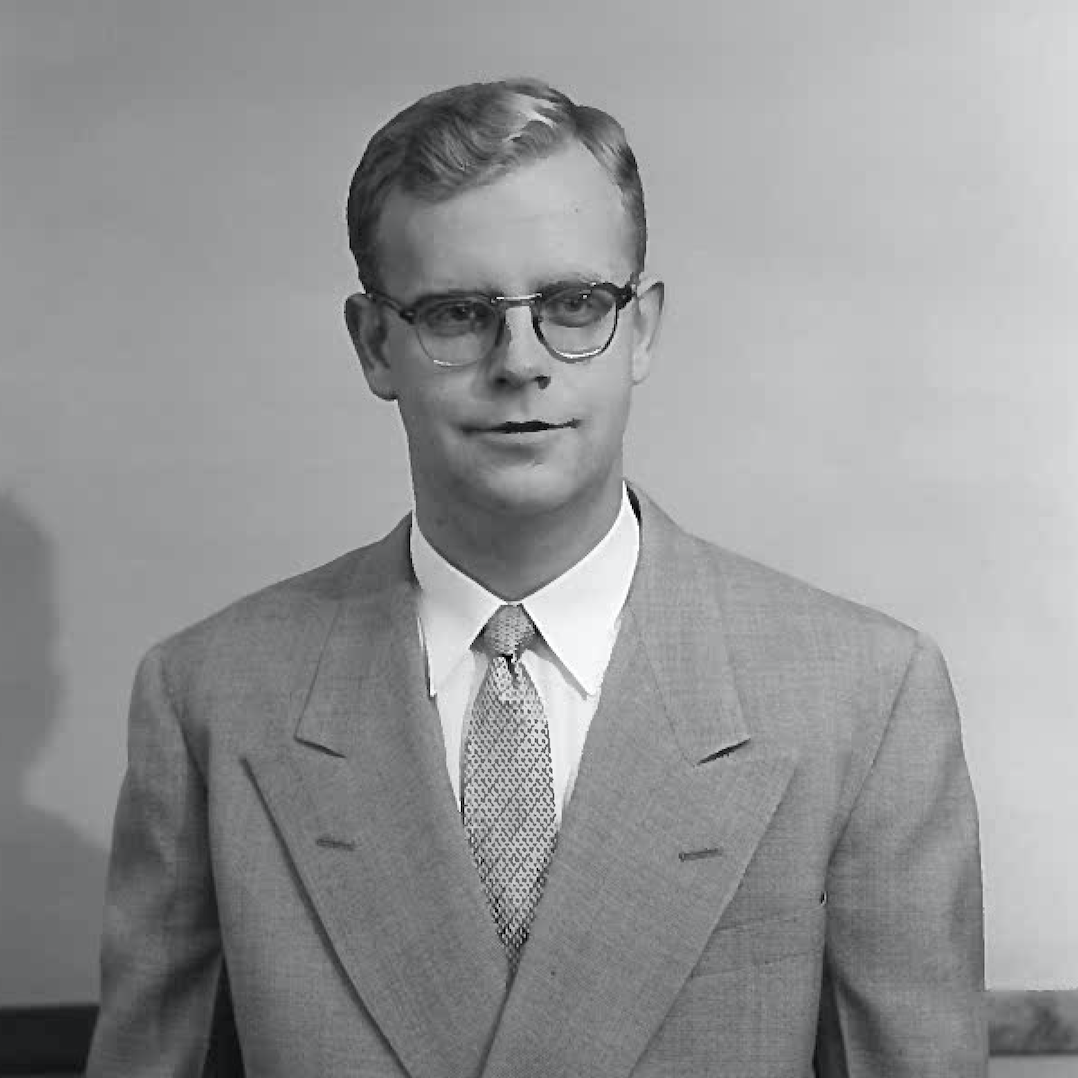 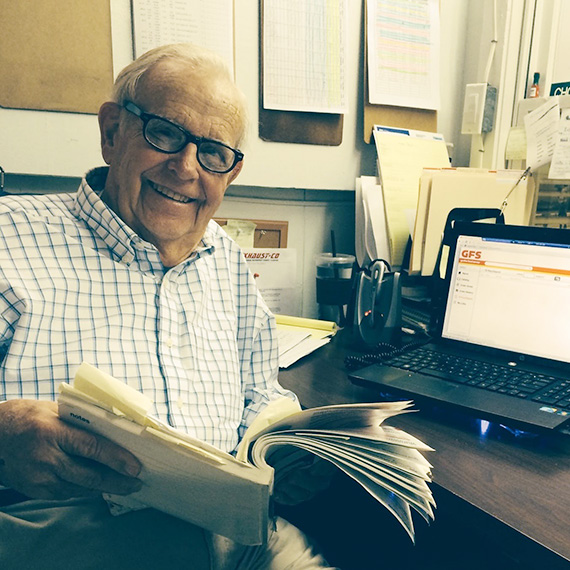 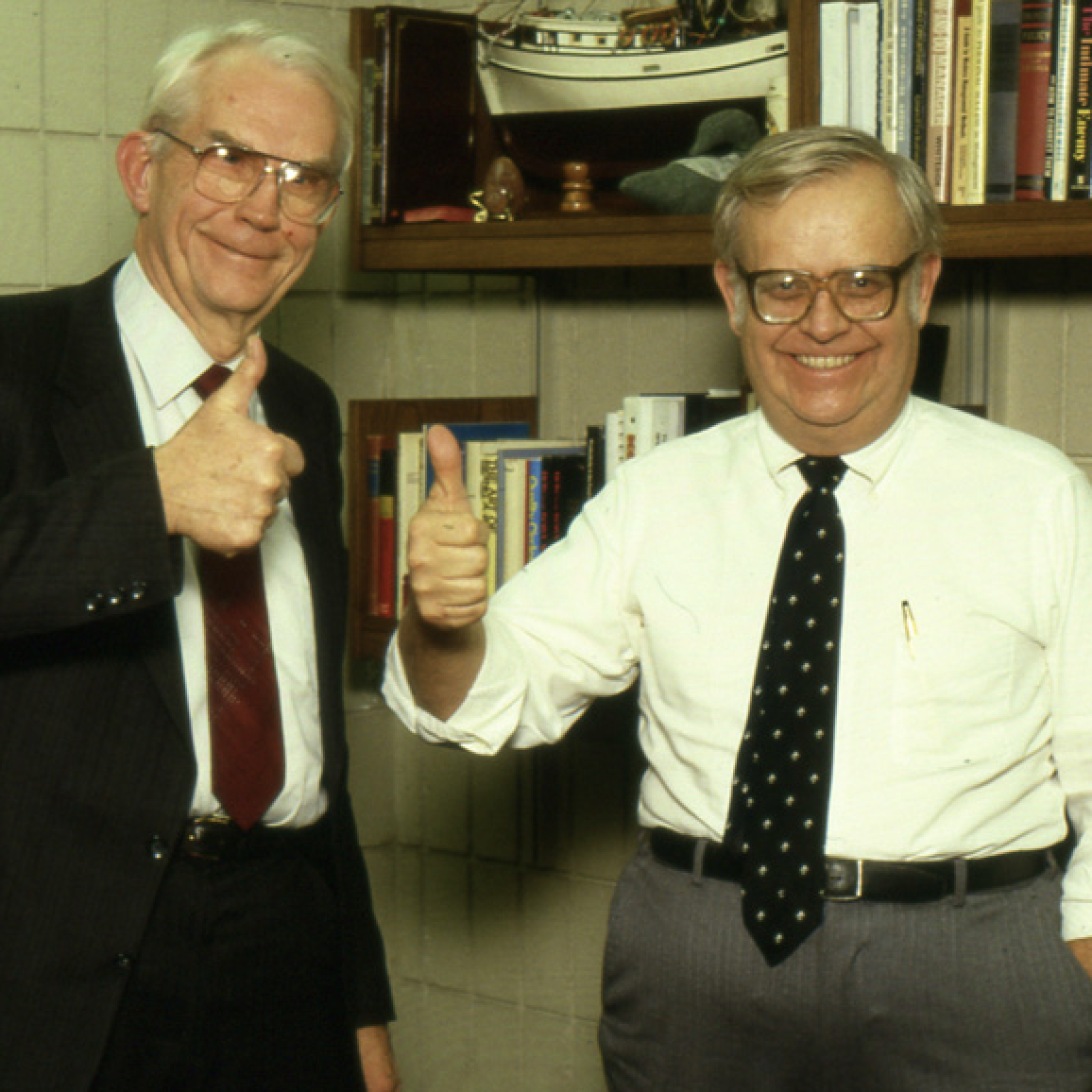 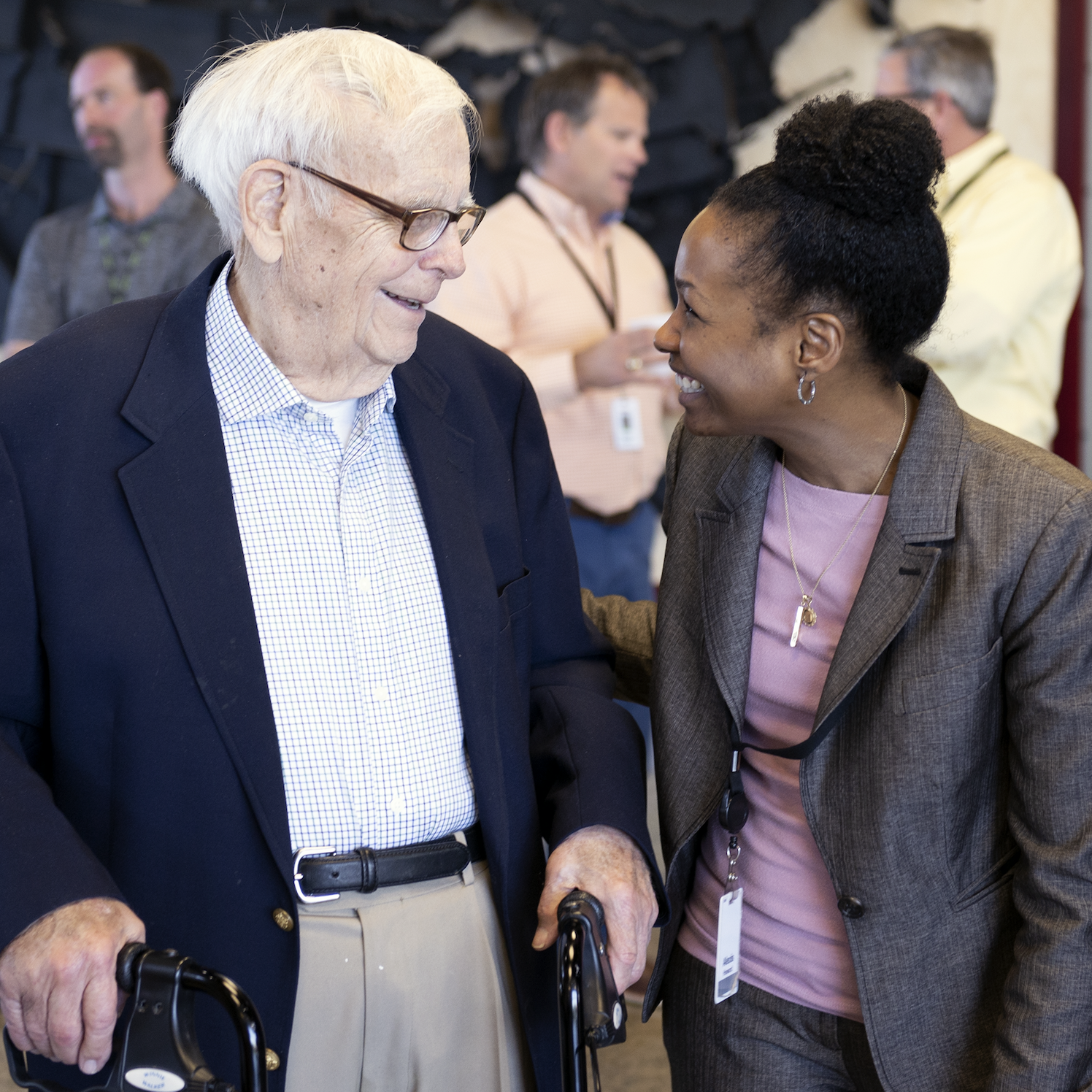 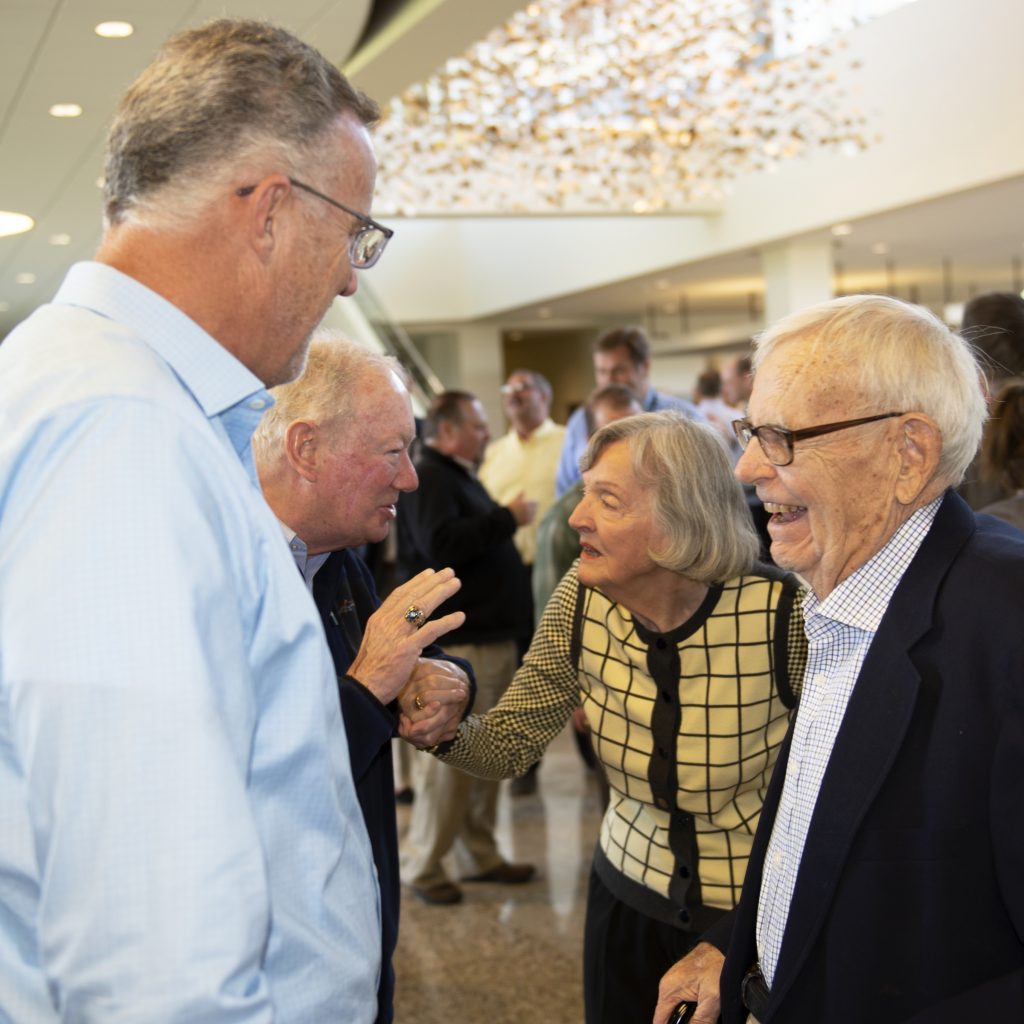 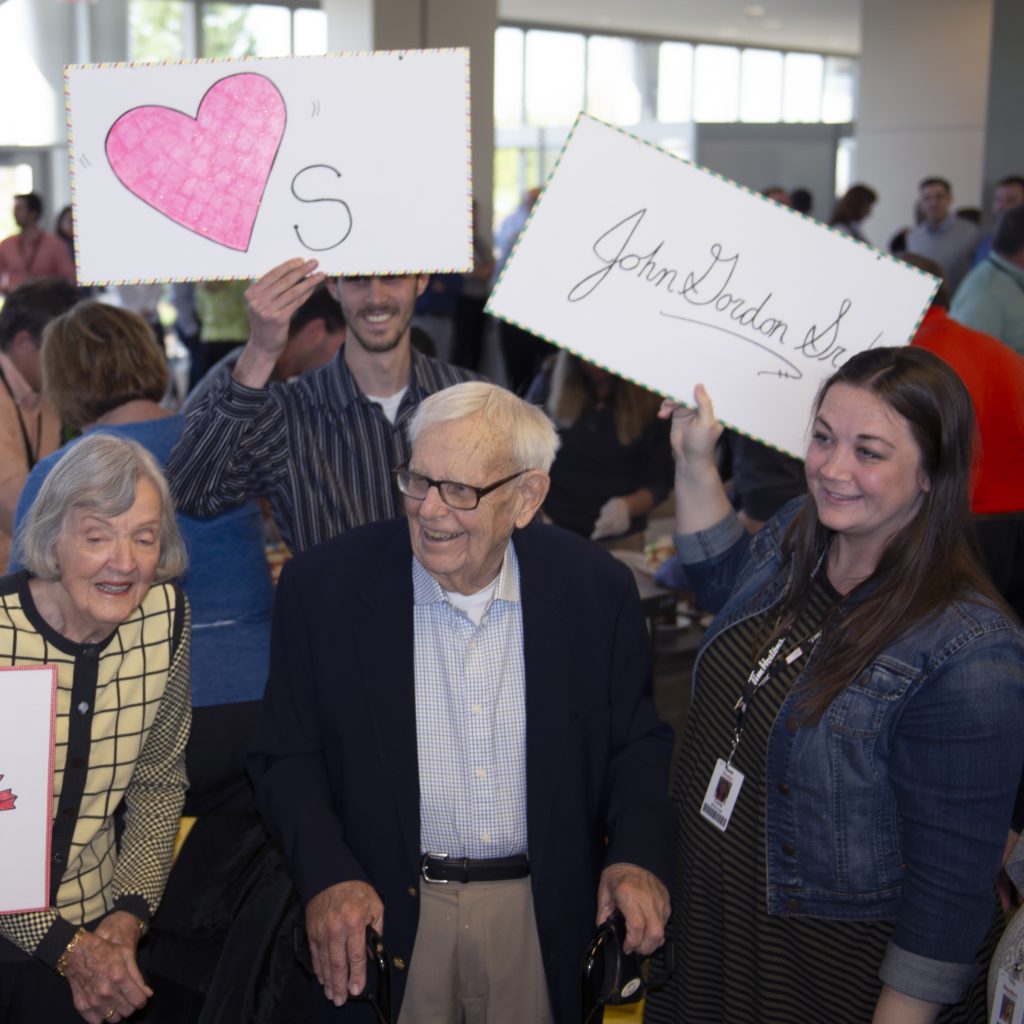